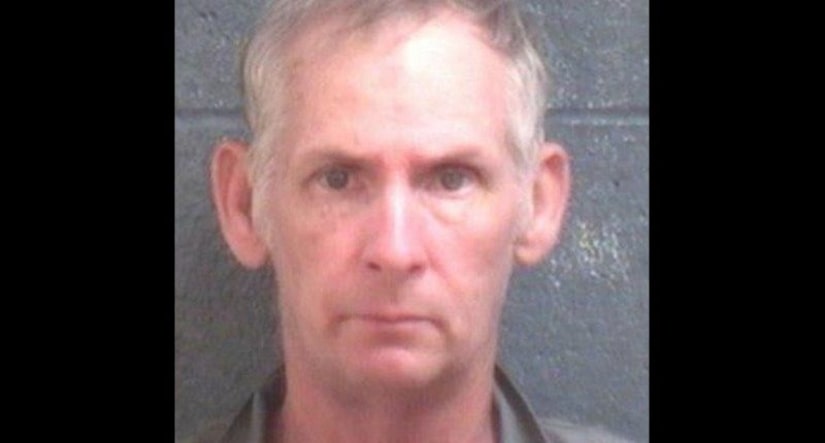 A woman called 911 Aug. 9, saying she was being held against her will at a home in the Willard community, deputies say.

He was released when he posted bail after he was booked into jail under a $20,000 secured bond.

He was then arrested again after a search warrant was executed at the home.