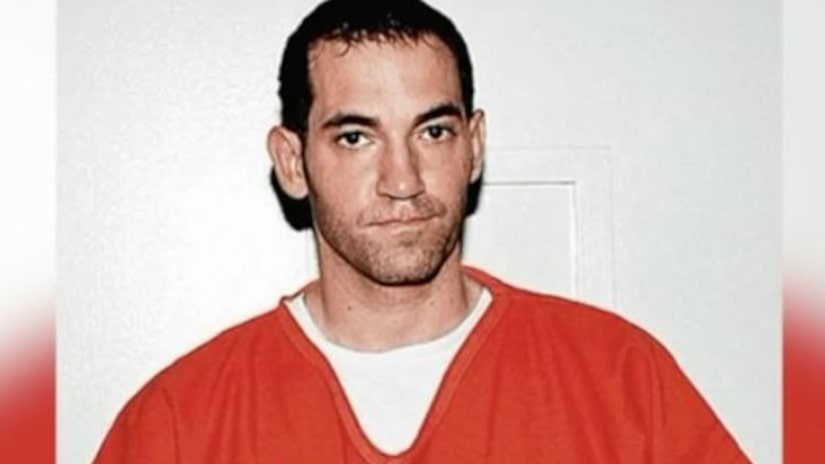 LOS ANGELES -- (KTLA) -- A jury has found a man described by prosecutors as a serial killer guilty of fatally stabbing two women and attempting to kill a third in their Southern California homes.

He was charged with the murder of 22-year-old Ashley Ellerin in her Hollywood home in 2001 on a night when she was supposed to have drinks with actor Ashton Kutcher, who testified at the trial.

Gargiulo was also charged with the 2005 murder of 32-year old Maria Bruno in her El Monte home, and the 2008 attempted murder of Michelle Murphy, who fought off her attacker and caused him to cut himself and leave a trail of blood, leading to Gargiulo's arrest.