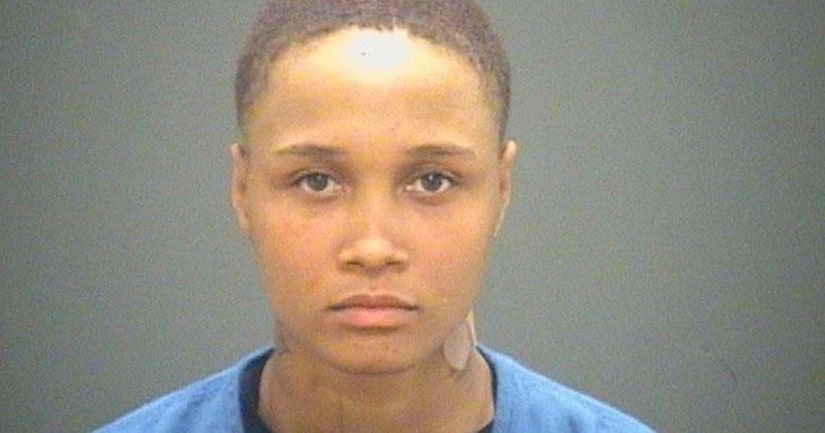 EUCLID, Ohio (WJW) -- A woman is facing a felony cruelty to animal charge after police say she threw a cat over a balcony during a domestic dispute.

Euclid Lt. Mitch Houser said police responded to the dispute between roommates at an apartment complex Sunday around 11 p.m.

Melissa Thornton, 24, was arrested for a felony charge of cruelty to animals.

“Thornton was arguing with her roommate and it turned into a physical scuffle,” Houser told FOX 8. “Thornton picked up a bicycle and threw it off of the balcony. Then she picked up their cat and threw it off of the balcony. Police found the cat and bicycle in the parking lot, 17 floors below. The cat was critically injured and police were forced to euthanize it to stop its obvious suffering. The bicycle did not strike anyone or anything.”