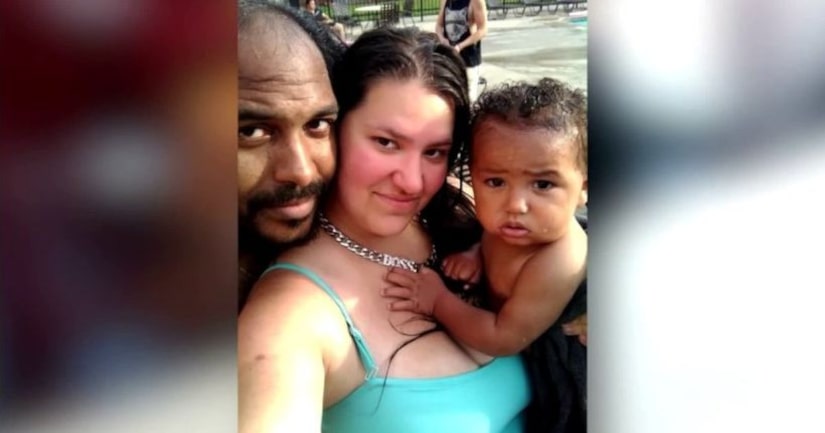 LAWRENCE, Kan. (WDAF) -- While police in Lawrence are still investigating the tragic death of a 2-year-old found dead in a car Sunday evening, the boy's parents say they're still trying to make sense of the situation.

“The pain that we feel is gut-wrenching, and to lose a child and know that you could not be there to save them is by far the worst feeling in the world," said Kristina Turner, the boy's mother. "You are not supposed to bury your children. They are supposed to bury you."

It's a tragedy the Turners said they never could have predicted or prepared for.

According to his parents, their son, Devonte Turner, has been staying with his grandparents for the past three weeks.

He was also in their care when he was found dead Sunday.

"I have a hard time trusting anyone with my kids as it is, but I did trust in my family to provide that care for him and to make sure that he would never be in a dangerous situation," Kristina Turner said. "So it hurts lot more than we can ever describe."

"It's something that we could not stop, and had we had the power, our son, he knows he knows how much we love him. He knows we would have saved him."

MORE: 'The pain that we feel is gut-wrenching': Parents heartbroken after 2-year old found dead in car - WDAF