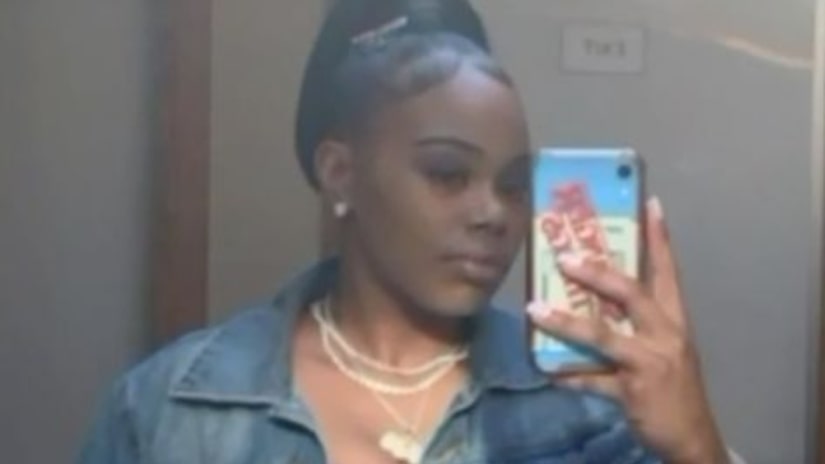 GARY, Ind. —- (WGN) -- The man named a person of interest in the disappearance of a Gary, Indiana woman has been taken into custody, the FBI said.

James McGhee, 38, of Gary, was taken into custody around 5 p.m. on 80/94 in Hammond, Indiana by the FBI and Indiana State Police. He has been charged with murder in the death of Sidne-Nichole Buchanan, 27.

Relatives said Buchanan, 27, went to a concert at Hollywood Casino Amphitheatre in Tinley Park on July 27 with a man she had been dating for months. She was reported missing on July 29.