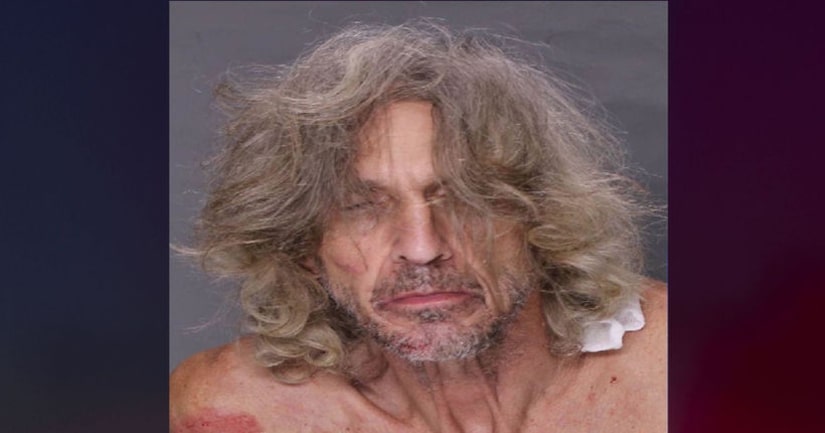 John Hottenstein, 56, is facing possession with intent to deliver a controlled substance, possession of drug paraphernalia, and resisting arrest, among other related charges for his role in the incident.

Marshall Kline, 42, is facing possession of suspected heroin, methamphetamine, and a controlled substance.

On August 12 around 4:00 p.m., police stopped a vehicle in Myerstown Boro.

During the stop, police noticed a pill bottle with the label removed that contained suspected controlled substances in plain view inside the vehicle.

Police asked Hottenstein to exit the vehicle, and while police were speaking with him, they noticed more pill bottles in his pockets, according to the police report.

When police told Hottenstein to place his hands behind his back, he allegedly disobeyed commands and began actively resisting arrest.

Hottenstein was forcibly taken to the ground where police say he continued to resist for about 30 more seconds before being taken into custody.

A search of Hottenstein revealed a number of pill bottles that contained different types of controlled substances, such as suspected bulk heroin, bulk methamphetamine, and a large amount of prescription registration. 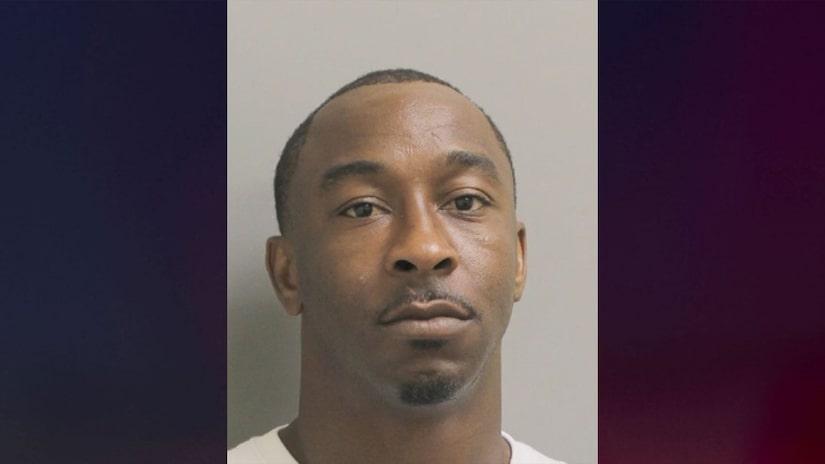