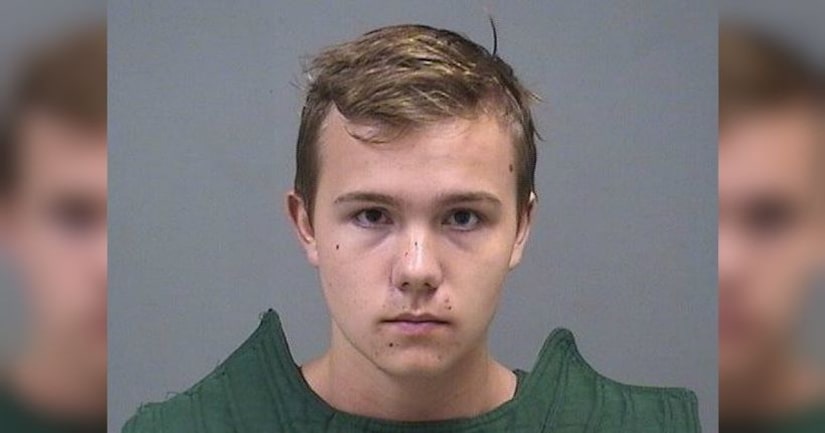 BOARDMAN, Ohio (WJW) -- A 6-month investigation into an 18-year-old in Mahoning County has resulted in his arrest on charges of threatening to assault a federal law enforcement officer.

The investigation started in February, when agents found comments online from a user who discussed supporting mass shootings.

According to court documents, the user posted a threat to assault federal law enforcement officers writing, "...shoot every agent on sight," in a discussion about the Branch Davidian standoff in Waco in 1993.

Agents met with Justin Olsen, 18, who gave written consent for a search of his car and bedroom, according to a probable cause warrant.