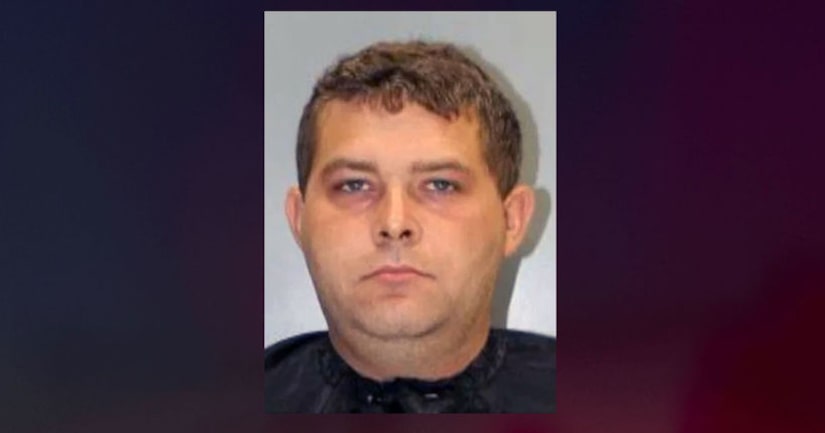 COLUMBIA, S.C. (WGHP) -- A South Carolina deputy was arrested after allegedly walking into an undercover sting operation targeting people trying to have sex with a child, WIS-TV reports.

The sheriff's office teamed up with other agencies to carry out Operation: Relentless Guardian.

Derek Vandenham, 34, a deputy with Richland County Sheriff's Department since 2015, was one of 14 people alleged to have traveled to meet up with young girls for sex, only to discover the young girls were actually undercover law enforcement officers -- Vandenham's colleagues.

Nine others did not show up, and officials are trying to track them down to arrest them.

Vandenham was charged with criminal solicitation of a minor and second degree attempted criminal sexual conduct with a minor.

Across the 14 arrests, the sheriff's office charged men with crimes including soliciting sex from an undercover deputy, traveling to a location for the purpose of having sex, soliciting young girls for sex and sending nude photos, WIS reports. 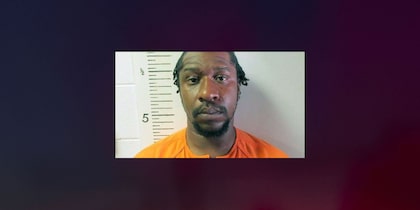 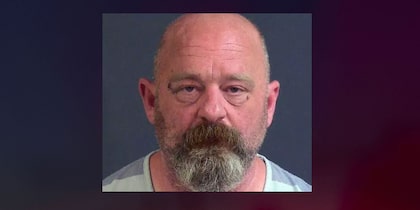 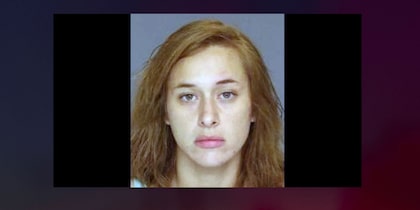