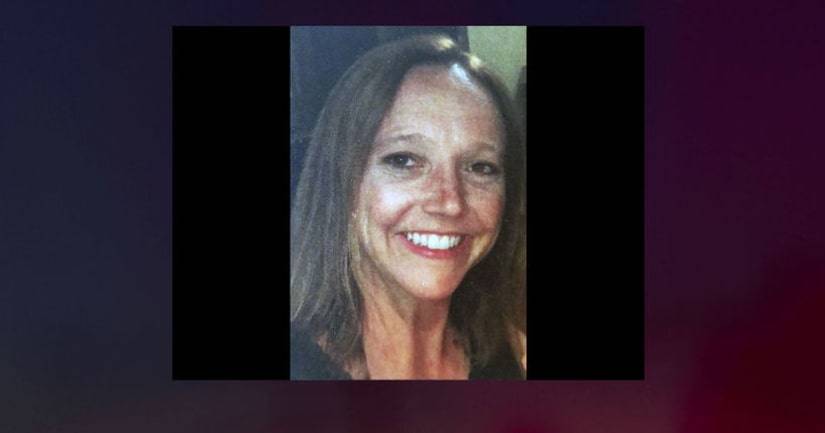 WICHITA, Kan. (WDAF/AP) -- Prosecutors have filed a second-degree murder charge against a boy who was 14 when he shot and killed his drunken mom at a mansion near Wichita.

The Wichita Eagle reports the juvenile court judge said during a Tuesday hearing that the Sedgwick County District Attorney's Office filed the more severe charge in an amended complaint on Monday.

The boy had initially been charged last month with voluntary manslaughter in the death of his 41-year-old mother, Lisa Trimmell, on June 20, 2018.

His attorney contends the teen shot his mother to defend himself and his then 12-year-old brother against a drunken attack.

The autopsy found her blood-alcohol level was more than double the legal limit for driving.