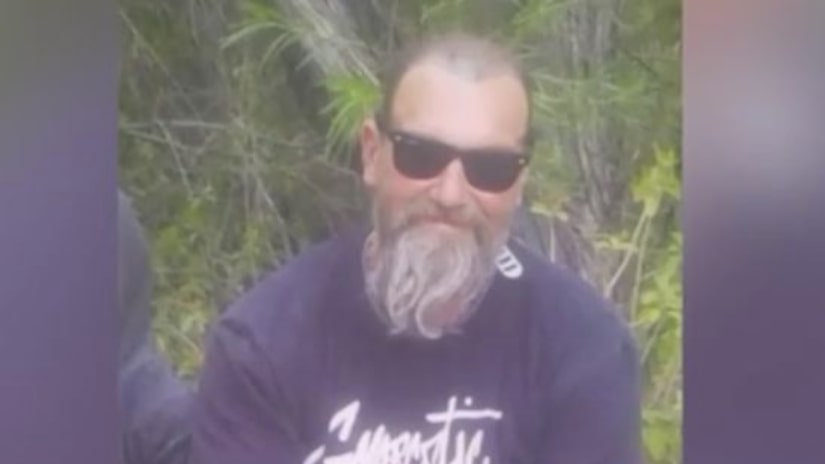 RIVERSIDE, Calif. -- (KTLA) -- Officials on Tuesday identified the gunman who killed a CHP officer during a traffic stop on a 215 Freeway overpass in Riverside as a Beaumont man who had an extensive criminal history.

Aaron Luther, 49, served time in state prison starting in 1994 for attempted second-degree murder and an enhancement for use of a firearm, one count of first-degree burglary and three counts of second-degree burglary, according to the California Department of Corrections and Rehabilitation.

He was sentenced to 12 years but was granted parole in 2004 and discharged from parole in 2007, the department said.

The Los Angeles Times said investigators earlier linked Luther to the Vagos motorcycle gang, but the paper later reported that federal officials confirmed that the gunman was not a member of the group.