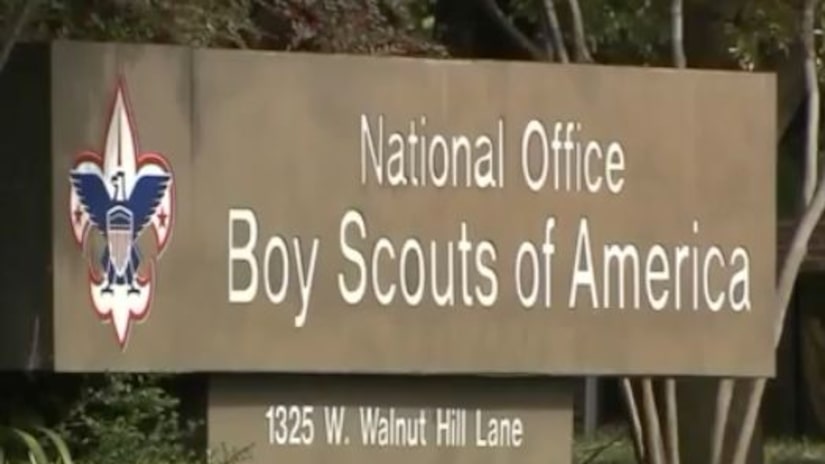 ALBANY, N.Y. -- (WPIX) -- It was the early 1950s and Peter Vajda was a little boy attending a Catholic boarding school in the Bronx when he says a religious brother molested him.

The brother is likely long dead, but the church survives. Just after midnight Wednesday morning, Vajda, now 75, filed a civil lawsuit naming the Archdiocese of New York as a defendant. Justice, he says, may have been delayed but he won't let it be denied.

"Now it's their turn. Now it's their time," he told The Associated Press Monday. "And I want them to get everything they deserve in the way of punishment."

Wednesday marked the start of a one-year litigation window in New York allowing people to file civil lawsuits that had previously been barred by the state's statute of limitations, which was one of the nation's most restrictive before lawmakers relaxed it this year.