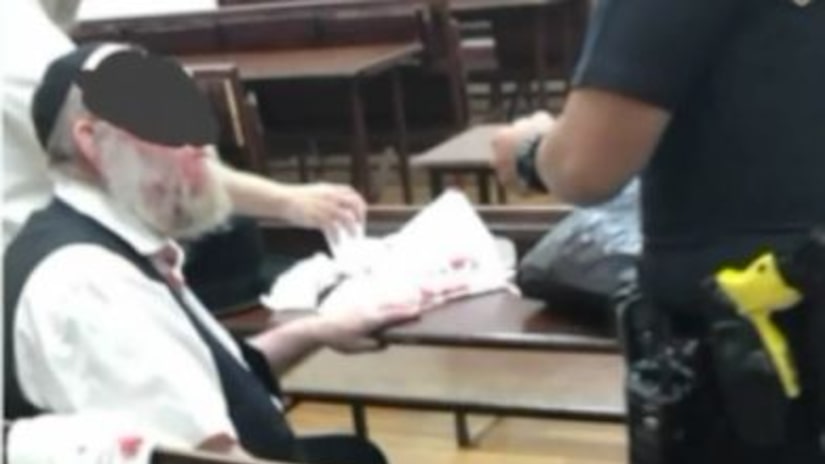 BROOKLYN, N.Y. -- (WPIX) -- Police are looking for three teenagers after at least three Jewish men were assaulted early Monday morning around the same Brooklyn neighborhood in a series of attempted robberies, authorities said.

According to police, calls came in around 6 a.m. for three men assaulted in separate instances around the Williamsburg neighborhood.

The first incident occurred around 5 a.m. near 80 Ross St., when a 71-year-old man was approached by a group of three teenage boys who punched him in the face and searched his pockets, police said. No property was stolen and the teens fled the scene on foot, according to authorities.

Police said the second incident occurred around 5:30 a.m. near 91 Clymer Street, when the same group of teens approached a 67-year-old man, punched him in the face and searched his pockets, again without taking anything. The group told the man, "give me your money," during the attempted robbery, according to authorities.

Authorities said the third incident occurred near 626 Wythe Pl. around 5:40 a.m. when the same group of teenagers punched a 56-year-old man in the face and searched his pockets, once again without making off with any property.