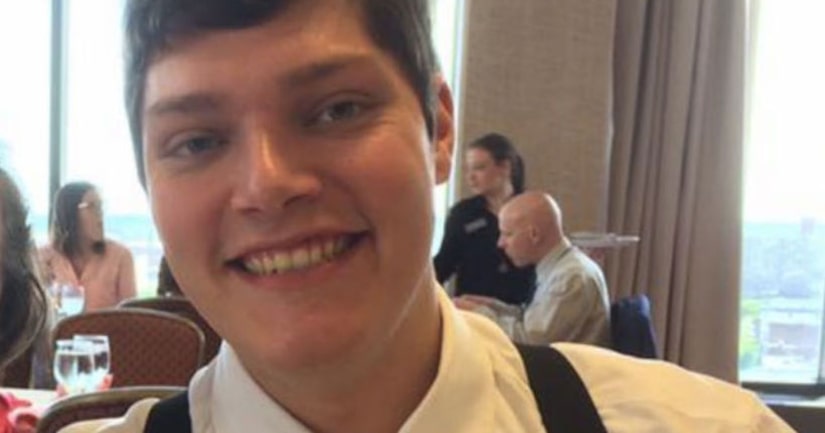 DAYTON, Ohio -- (KTLA) -- A longtime friend of the Dayton gunman bought the body armor, a 100-round magazine and a key part of the gun used in the attack, but there's no indication the man knew his friend was planning a massacre, federal agents said Monday.

Ethan Kollie told investigators that he also helped Connor Betts assemble the AR-15-style weapon about 10 weeks ago, according to a court document.

Kollie first spoke with investigators just hours after the assault and later said he bought the body armor, the magazine and the rifle's upper receiver and kept the equipment at his apartment so Betts' parents would not find it, the court filing said.

Federal investigators emphasized that there was no evidence that Kollie knew how Betts would use the equipment or that Kollie intentionally took part in the planning.

The accusations came as prosecutors unsealed charges against Kollie that were unrelated to the Aug. 4 shooting. Early that day, Betts opened fire in a popular entertainment district, killing his sister and eight others. Police killed Betts within 30 seconds outside a crowded bar, and authorities have said hundreds more people may have died if Betts had gotten inside.