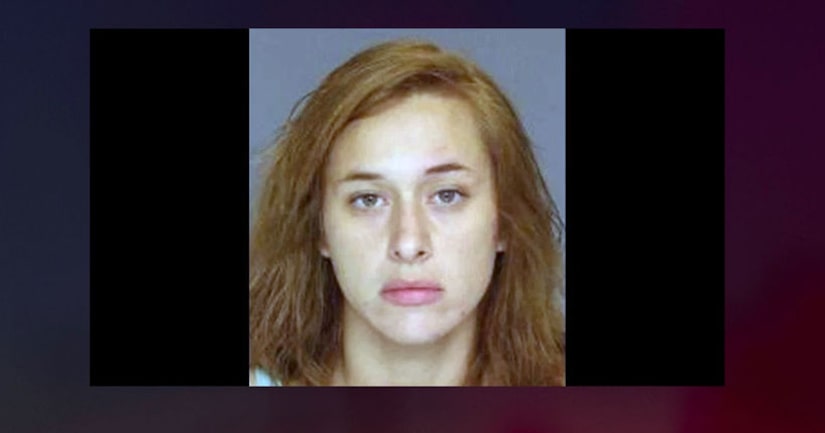 WALTERBORO, S.C. (WGHP) -- A South Carolina woman was arrested and charged with unlawful conduct toward a child after she left her two children alone in a car while she shopped at Walmart, police say, the Associated Press reports.

Ashley Pangalangan, 30, was arrested Monday and police say the engine was running, but the air conditioning wasn't working when she left her 7-year-old and 6-month-old in the car.

A week before Pangalangan was charged, her mother, Rita Pangalangan, 49, and her male friend were charged with murder after her 13-year-old daughter with a disability died in a hot car. 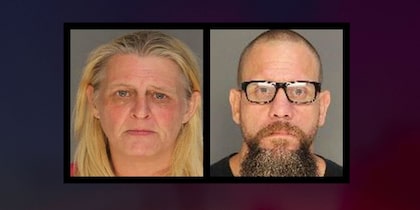