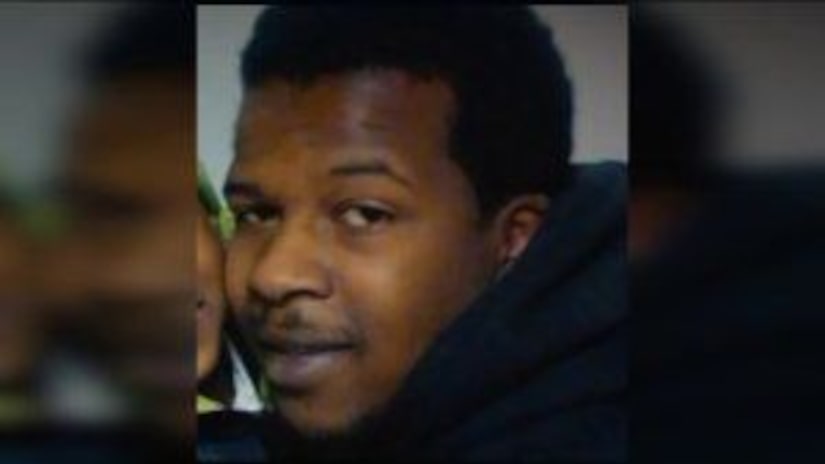 PATERSON, N.J. -- (WPIX) -- A Paterson man who died after he begged police for help was killed by cardiac arrest while under the influence of bath salts, officials said Monday.

Protestors flooded the streets of Paterson after the Jan. 7 death of Jameek Lowery, 27. Chaos broke out as residents demanded justice for Lowery.

He'd called 911 at 2:45 on Jan. 5 and told officials he'd taken ecstasy and was paranoid. Security personnel escorted Lowery, who was acting erratically, from the hospital at 3:25 a.m. Lowery got in a cab, but got out at a red light and ran toward Paterson Police Headquarters, officials said. He called 911 again at 3:42 and said someone was trying to killed him. About three minutes later, he walked into police headquarters. He was barefoot and broadcasted his interaction with police on Facebook live.

Video showed Lowery was sweating profusely and foaming at the mouth. He asked for help and for water.

FULL STORY: Cause of death for Paterson man who begged police for water was cardiac arrest while under the influence of bath salts - WPIX