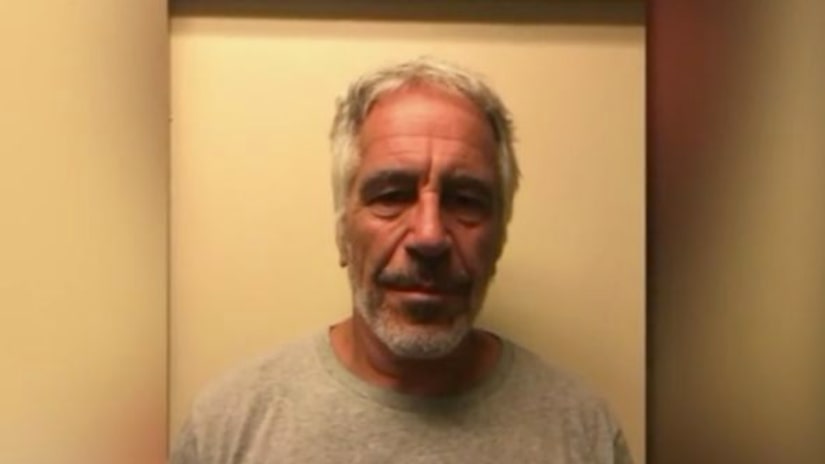 NEW YORK CITY -- (WPIX) -- Guards on Jeffrey Epstein's unit were working overtime shifts to make up for staffing shortages the morning of his apparent suicide, a person familiar with the jail's operations told PIX11 News.

The source told PIX11's Dan Mannarino that the Metropolitan Correctional Center's Special Housing Unit was staffed with one guard working a fifth straight day of overtime.

The union's Northeast Regional Vice President Darrell Palmer told Mannarino Sunday he would not be surprised if the officers were on overtime, saying federal officer positions were down all over the country.

The jail staff failed to follow protocols leading up to Epstein's death , according to a Sunday report from The New York Times, deepening the fallout from what led to the highly connected financier's apparent suicide.