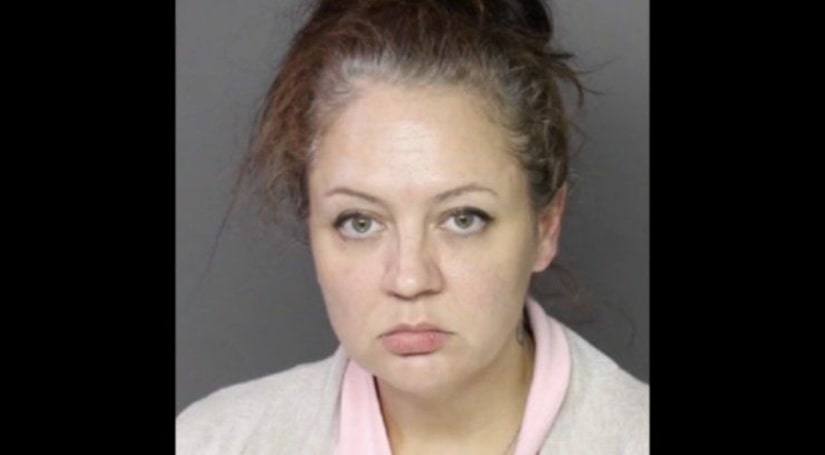 TULLYTOWN, Pa. (WGHP) -- A Pennsylvania mother has been sentenced to up to 50 years in state prison after her 2-year-old son died when his sippy cup was poisoned, authorities say, WPVI reports.

Authorities say Jennifer Clarey, 43, pleaded no contest Tuesday to third-degree murder and endangering the welfare of a child.

Court documents allege that Clarey poisoned Mazikeen Curtis, her son, and caused him to overdose when she put Vicodin in his sippy cup.

The sippy cup was tested at a lab and the presence of Vicodin was found.