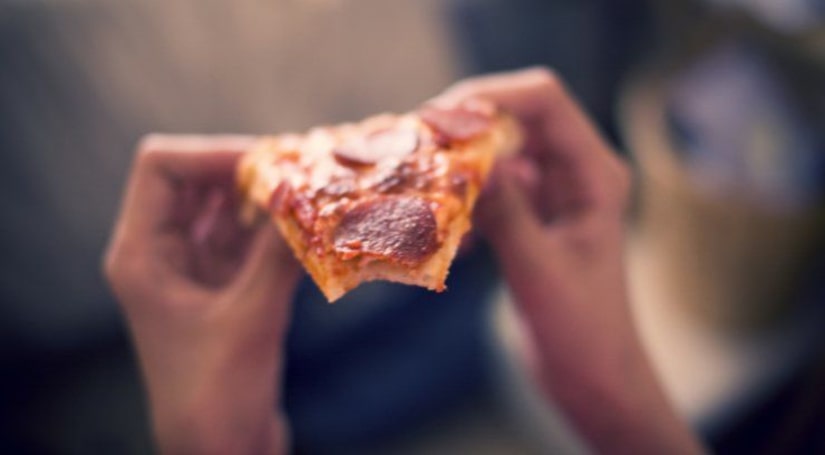 PHOENIX (WJW) -- A father is behind bars after he allegedly attacked his 16-year-old daughter during a fight about a slice of pizza.

According to KTVK, Chipasha Lucheme, 41, is facing multiple charges including child abuse, aggravated assault and kidnapping.

He reportedly told officers on scene that he was upset that she only saved him one piece of pizza.

The victim claims he pushed her to the ground, punched her, pulled her hair, spit on her and put her head in the sink.

He then choked her until she passed out and urinated on herself, according to the TV outlet.