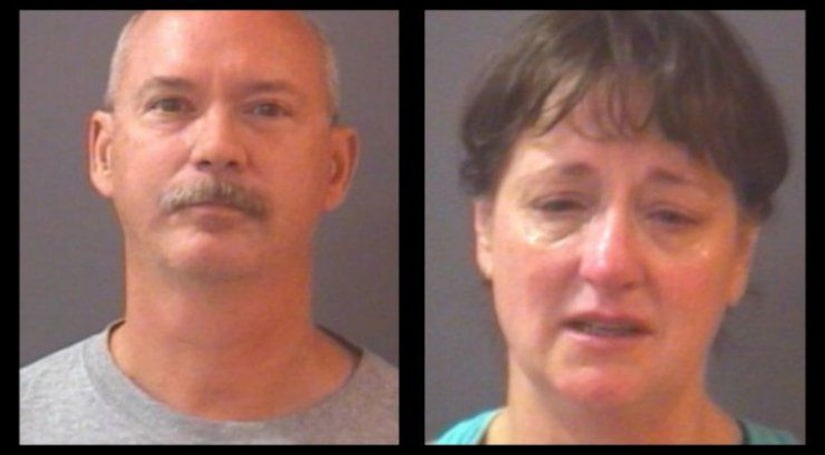 The Hamilton County jury made the decision Friday following a three-day trial.

The Wahls received a new trial following a decision by the Indiana Supreme Court to overturn their 2014 convictions for involuntary manslaughter.

The Wahls were convicted following the death of Anthony DiRienzo, who was 20-months-old.

The toddler was found wedged in a broken baby gate at the home daycare in June 2013.

A judge will determine their sentence on August 27.