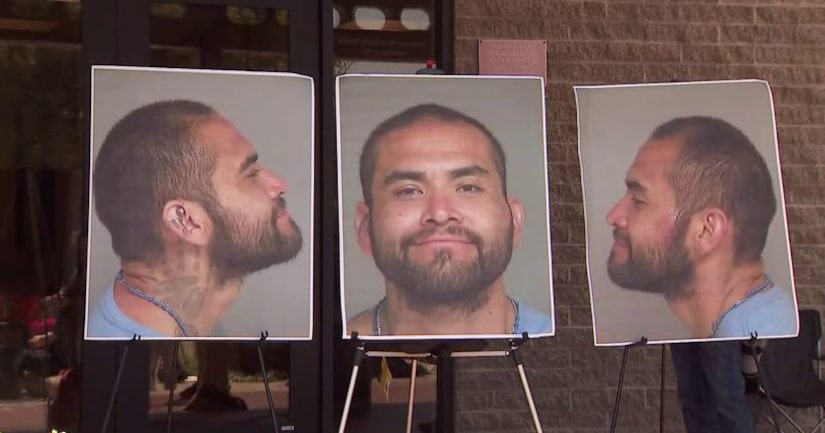 ORANGE COUNTY, Calif. (KTLA) -- A man suspected of stabbing four people to death and severely wounding two others in a robbery rampage across Orange County this week pleaded not guilty to murder and several other felony counts on Friday.

Zachary Castaneda's alleged violent attacks have been described as “pure hate” and “full of anger” by law enforcement.

Castaneda, 33, had to be arraigned from his cell Friday afternoon at Orange County Jail, where he is being held on $1.1. million bail. He had refused to come out to appear in court.

He has been charged with 11 felonies by the Orange County District Attorney's Office following a string of violent crimes on Wednesday in the cities of Garden Grove and Santa Ana. If convicted of all charges, prosecutors said, he would be eligible for the death penalty.

Pascual Rioja Lorenzo, Helmuth Hauprich and Gerardo Fresnares Beltran — who are all Garden Grove residents — and Robert Parker of Orange have been identified by officials as the four men killed in the attacks.

Hauprich was identified Friday after authorities released the names of the other three victims Thursday.

Lorenzo, 39, was fatally stabbed during a robbery at a Subway restaurant in Santa Ana. Parker, 58, was working as a guard at a 7-Eleven store in Santa Ana when he was disarmed and killed. Hauprich, 62, was stabbed to death — along with Beltran, 63, — in a Garden Grove apartment.

“I've worked here in Garden Grove for 30 years," police Lt. Carl Whitney said in the hours after the attacks. "This is the first time I've ever seen something like this where we've had a suspect kill four people in one day and attack other people that are just innocent victims. It's pure evil when this happens. ... It's one of these things you see one time in a career.” 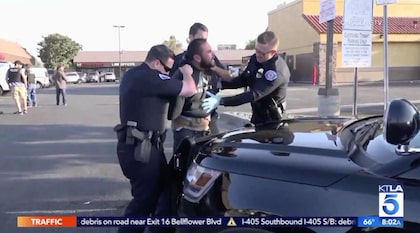