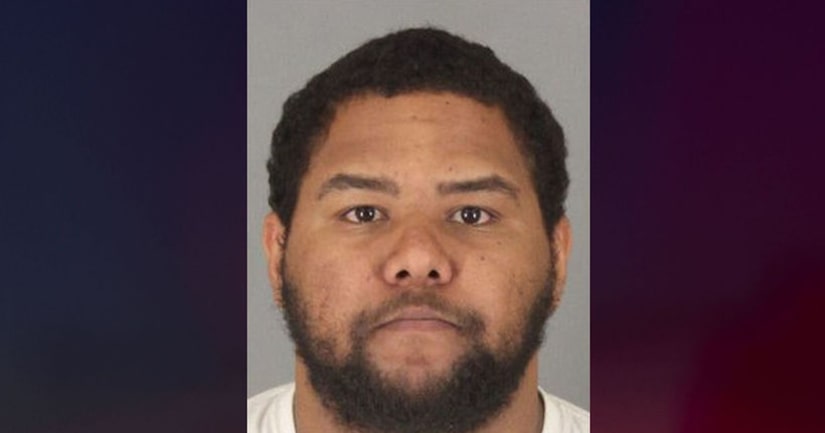 RIVERSIDE COUNTY, Calif. (KTLA) -- A Hemet man was sentenced Friday to 230 years to life in prison for years of sex abuse and rape against the underage daughter of his girlfriend, resulting in the victim giving birth to his child at 13, officials said.

Deon Austin Welch, 30, was convicted in June of 15 counts of child rape for the abuse that began when the girl was 11, according to Riverside County court documents.

It was an aggravated case in which the girl's mother and county social workers failed to protect her, the documents show.

The victim became pregnant in early 2016 and delivered a child with DNA matching the defendant's that November. But prosecutors say she told her mother's coworker Welch had been coming into her bed and touching her sexually years before, in March 2014.

At that point, the case was referred to county's Department of Public Social Services, and Hemet police began investigating.

That June, the victim told investigators Welch raped her multiple times in their apartment. But her mother insisted on being present for the ensuing forensic medical exam and made it difficult for staff to establish facts in the case, resulting in the test being marked inconclusive, according to a trial brief.

Weeks later, the mother had a restraining order against Welch dismissed, lying that he was living in Mexico and couldn't return. The defendant returned to the apartment a short time later, and the rapes continued, officials said.

MORE: Hemet man gets 230 years in prison for repeated rapes of girlfriend's daughter who gave birth at 13 - KTLA