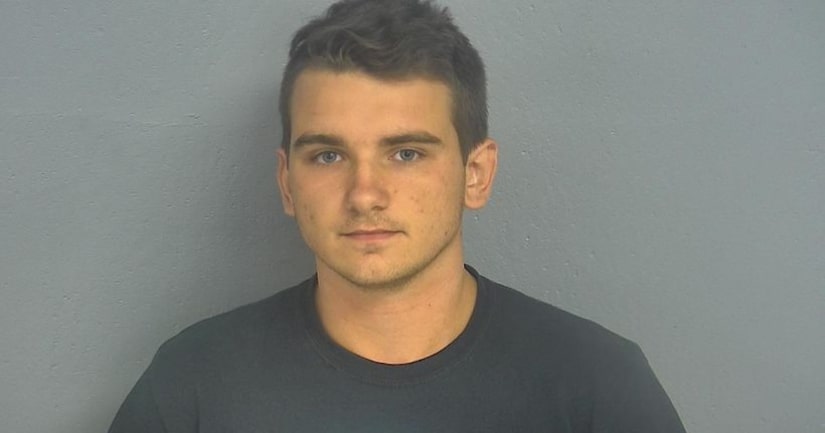 SPRINGFIELD, Mo. (WDAF) -- A 20-year-old man has been charged with making a terrorist threat after he walked into a Walmart in Springfield wearing body armor and carrying a firearm and ammunition.

Just after 4 p.m. Thursday, police say Dmitriy Andreychenko walked into a Walmart Neighborhood Market in Springfield, armed with an AR-style rifle slung across his chest and wearing a ballistic vest.

He also allegedly had about 100 rounds of ammunition and was recording video on his cellphone as he walked around the store.

Fortunately, no one was hurt thanks to two people who helped prevent a potentially massive tragedy. One was the Walmart manager who directed an employee to pull the fire alarm to alarm shoppers of the incident.

The other, an off-duty firefighter who was carrying a firearm and held Andreychenko at gunpoint until police arrived.

Court documents say Andreychenko wanted to see if the manager would respect his Second Amendment rights. 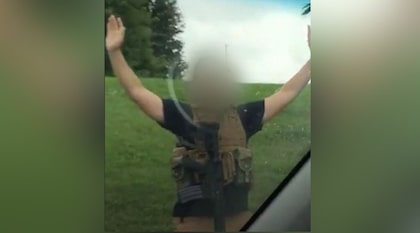