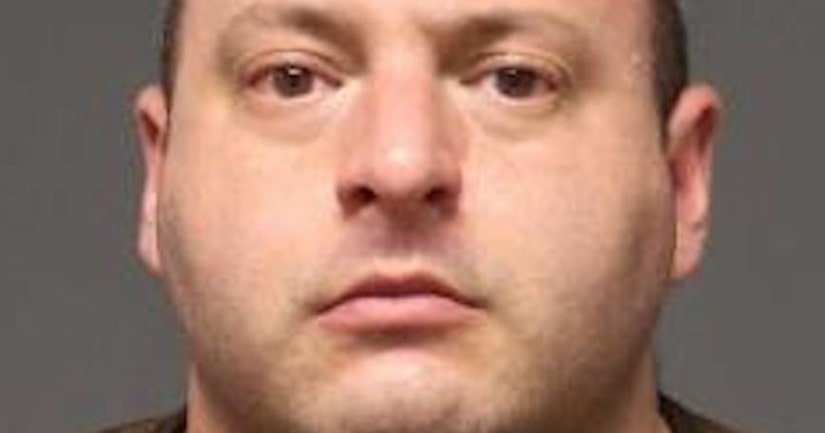 John Telesca, a patrol officer in the Bronx, was arrested at his Port Chester home and charged with promoting an obscene sexual performance of a child, the Westchester County District Attorney said.