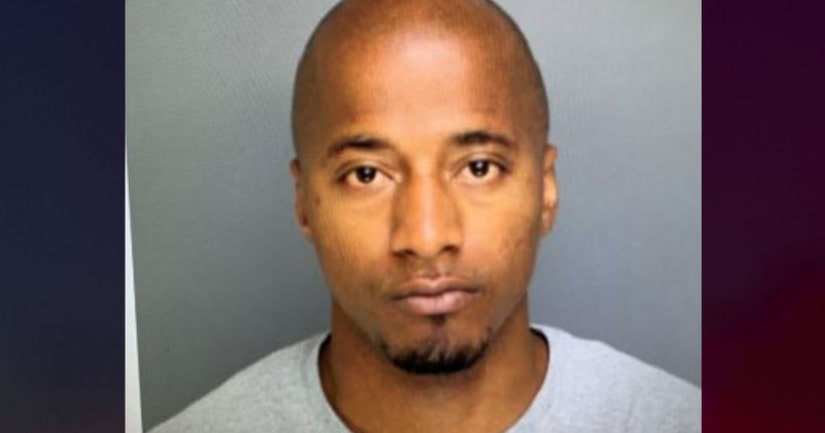 BRIDGEPORT, Conn. (WTIC) -- Charles Brookins, 35, of North Haven is facing criminal charged after police said he hit his ex-girlfriend while intoxicated then strangled her eight-week-old kitten.

Bridgeport Police Department said the incident took place back on July 12 around 12:45 a.m.

Police said they responded to an address on Springs Street on a report of a domestic violence incident.

“It was reported by dispatch that the responsible party arrived home intoxicated, assaulted the complainant, and subsequently strangled her cat to death,” police said in a release.

Police said when they arrived, Brookins was gone.

Police said the victim stated that she and her boyfriend engaged in a verbal argument which escalated into a physical altercation after confronting him on coming home intoxicated.

“She stated that he became irate and began striking her multiple times with closed fists,” police said. “He then got a hold of her 8-week old kitten and began strangling it by its neck, subsequently killing the kitten. Upon observing the kitten officers were able to confirm that the cat was deceased.”