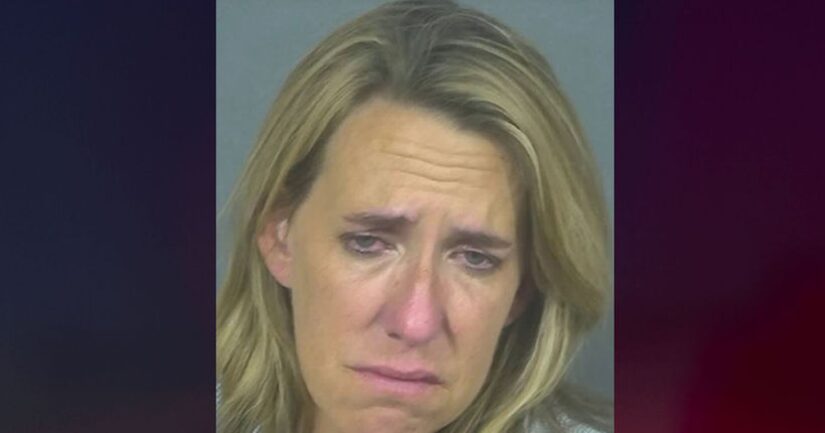 Julianne March, 49, was arrested earlier this month after she was taken off a United Airlines plane when it landed in Indiana.

Passenger Aaron Scherb tweeted United saying March was slurring her speech, couldn't walk straight and she fell asleep in the jump seat. In fact, the passengers said they had to fasten her seat belt for her.

Once March was off the plane, she took a Breathalyzer test. Her blood alcohol level was found to be twice the legal limit.

MORE: Flight attendant arrested after passenger concern: She 'appears to be quite drunk' - WGN