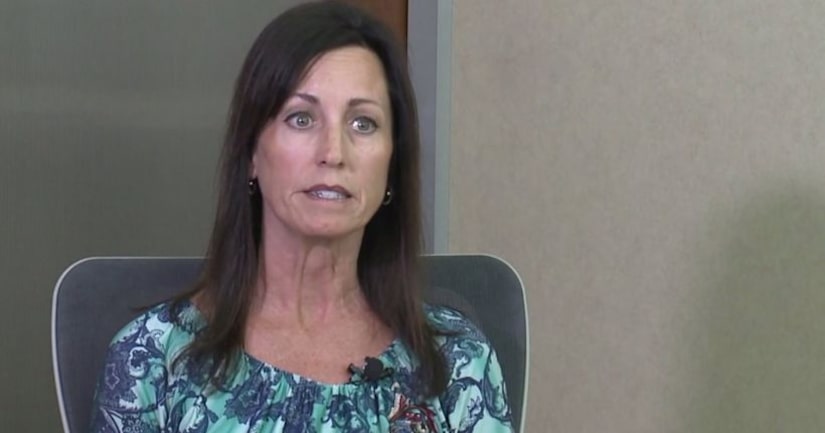 COMMERCE CITY, Colo. (KDVR) -- A local real estate agent survived an attack by a man she was showing an open house to in Commerce City.

At 11:30 a.m. on Sunday, real estate agent Dawna Hetzler of New Dawn Realty and Metro Brokers Elite pulled up to the Aspen Hills Condominiums for her scheduled open house. Hetzler has been in real estate for 14 years.

As she turned on the lights at the home, a man knocked on the front door. He said he was interested in the property.

“He was asking the right questions about how long it had been on the market. We talked about loans and what he might qualify for,” Hetzler said.

Hetzler showed him the kitchen and living room area. Then, he asked to see the rooms upstairs.

“At that point, we got into the master bedroom and he pulled a knife out," she said.

Cornered in the master bedroom, Hetzler said the man laid out a knife and six-inch rope.

“He wanted me to take off my ring and go in the closet, and at that point, his intentions were deadly, in my opinion,” Hetzler said.

Fearing for her life, Hetzler drew her handgun that she is licensed to carry.

“As I drew my firearm, and he saw that I had that, he doused me with bear spray. At that point, I could not see. I could barely see. My skin was burning, my eyes were on fire and so I fired," she said.

Police say it's unclear if the bullet hit the man, but he was spooked and ran off.

“My primary purpose is to capture this man. We want to get him off the streets so we live in a safe society,” Hetzler said. “My life was in danger and if I did not have my firearm, I would not be here today.”