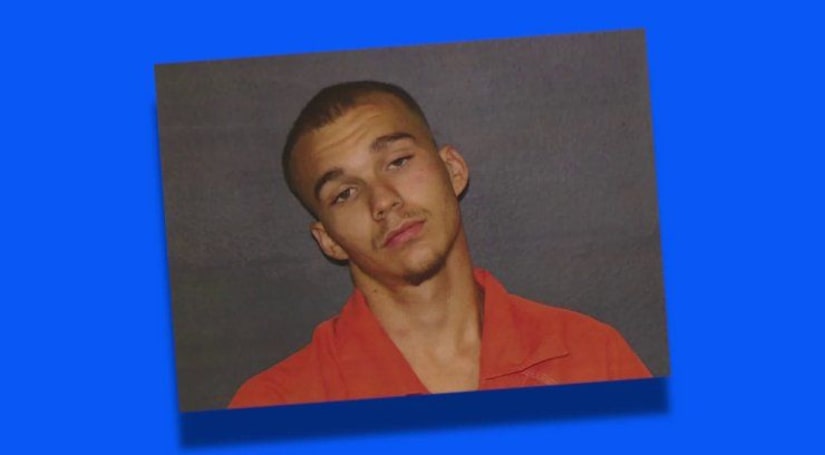 ST. LOUIS COUNTY, Mo. (KTVI) -- An Overland woman, 79, was carjacked in her own driveway in the middle of the afternoon. Ian Little, 17, of Imperial, is jailed on a robbery charge. His alleged motive has police shaking their heads.

The carjacking happened Wednesday in a quiet neighborhood where it's common for residents to have lived for more than 50 years. There's never been a carjacking.

Little pulled his shirt up over his head as he walked up the victim's driveway, police said. She was getting ready to leave in her car.

Little allegedly took her car and purse. The victim's cell phone was still in the car. She suffered minor scrapes and bruises.

Police tracked the cell phone to Kirkwood. Police arrested Little sitting in the car with a couple of friends within four hours of the crime, police said. The car was parked. Little was still in the driver's seat.

MORE: After fight with girlfriend man carjacks woman because he needs a ride - KTVI