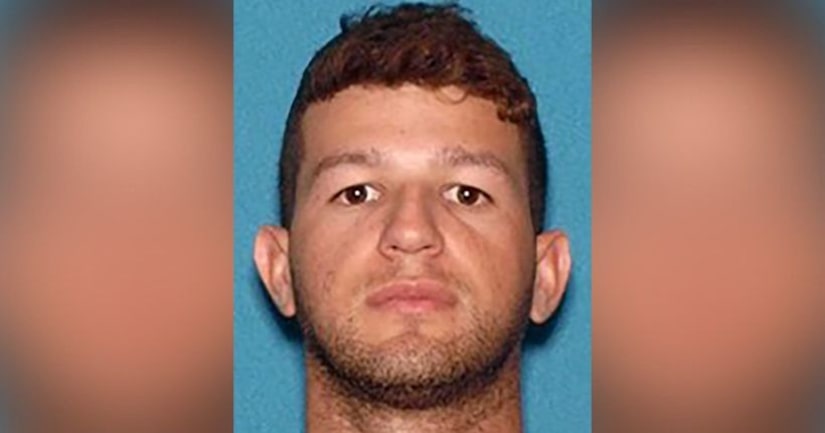 MAPLEWOOD, N.J. (WHNT) -- Karen Bermudez-Rodriguez sent her boyfriend a text about 2 a.m. last weekend, breaking up with him and demanding he return the key to her employer's house in a New Jersey suburb.

Her boyfriend responded immediately, saying he was upset about the end of their relationship, authorities said. About three hours later, Bermudez-Rodriguez, 26, was found fatally stabbed on a street in Maplewood. Her hands were bound by tape.

In a home near where she was found, David Kimowitz, 40, who owns a comedy venue in Manhattan, was also found dead with multiple stab wounds. Bermudez-Rodriguez worked for Kimowitz and his wife as a nanny to their two children, according to the criminal complaint.

Her boyfriend is arrested at the airport

Inside, he tied his girlfriend's hands and stabbed her employer, according to a criminal complaint. She managed to escape and ran down the street, where the suspect chased her down and attacked her with a knife, it says. Kimowitz's wife and two children were not home, CNN affiliate NY1 reported.

Porter, 27, was arrested at the Newark Liberty International Airport later that morning as he tried to fly to Cancun, Mexico, according to court documents.

Investigators said they recovered video at the scene that showed a man chasing Bermudez-Rodriguez down the street. They also reviewed text messages from her phone, which showed she'd asked for the home key back and he was upset about the breakup, according to authorities.

MORE: A jilted boyfriend kills a nanny and her boss in New Jersey, police say - WHNT