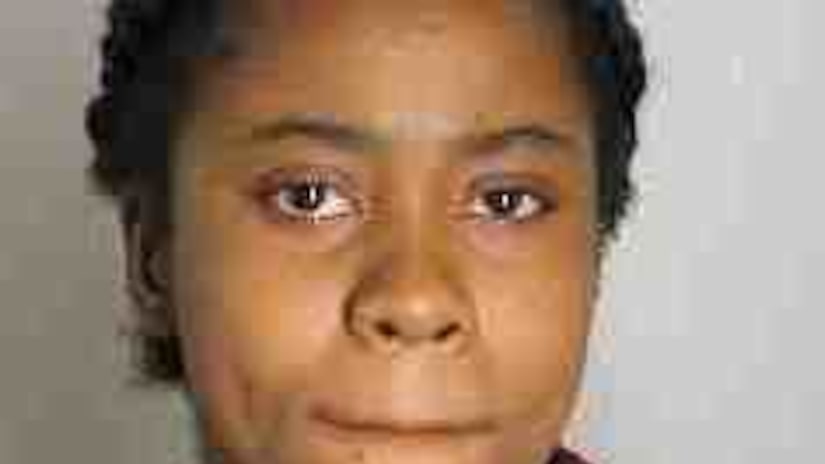 WHITE PLAINS, N.Y. -- (WPIX) -- A New Rochelle teen who pleaded guilty to fatally stabbing her classmate last year inside a Dunkin' Donuts has been sentenced to 17 years in prison.

Z'Inah Brown was 16 when she stabbed a fellow classmate, 16-year-old Valaree Schwab, during a dispute near their suburban New York City high school in January 2018.

Brown, now 18, pleaded guilty in May to manslaughter charges and was sentenced Wednesday in state Supreme Court in White Plains, New York, as part of a family-approved plea deal.

Prosecutors said a series of altercations involving a group of teenagers ended in Brown stabbing Schwab with a steak knife inside a Dunkin' Donuts.

Two other students faced assault and stalking charges related to the case.

FULL STORY: Teen who stabbed classmate in a Dunkin' Donuts gets 17 years - WPIX