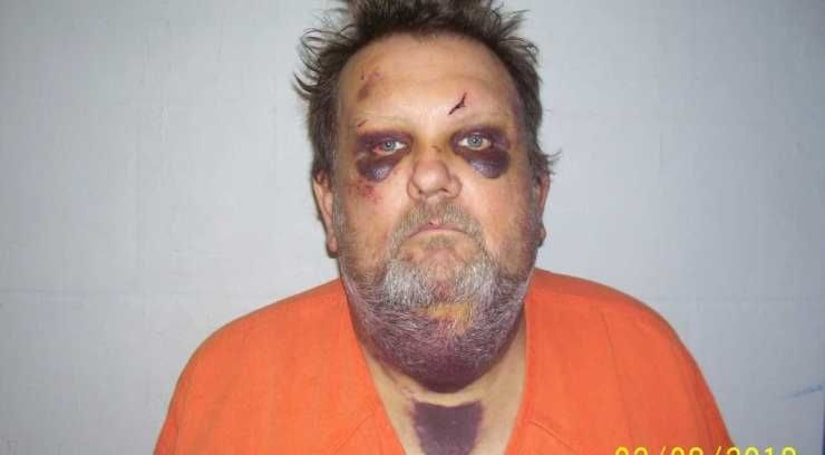 ELK CITY, Okla. (KFOR) -- A man is facing a murder charge after investigators say he shot a man multiple times.

Around 12 a.m. on Aug. 1, officers with the Elk City Police Department were called to a reported shooting at a home in Beckham County.

According to a probable cause affidavit, a witness told investigators that she went to a bar with 50-year-old Kevin Harris. During the course of a pool tournament at the bar, the witness told police that Harris left her at the bar.

At that point, she got a ride from 32-year-old Robert Turnbow.

The witness told authorities that Turnbow drove her to Harris' home, and she went inside to talk to him. While inside, she said that Harris pulled out a gun.

Officials say Turnbow opened the door to the home and was shot twice. As the witness ran from the home to call for help, she told police that she heard two more gunshots.