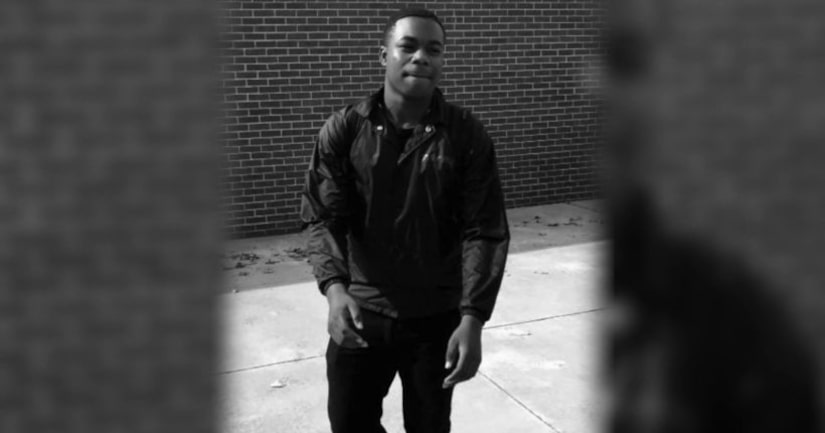 EDMOND, Okla. (KFOR) -- The City of Edmond has responded to a civil rights lawsuit filed by the family of an unarmed teen who was shot and killed by police back in April.

“There are two girls, two white ladies. I guess their boyfriend is beating up on one of them,” a 911 caller said.

The caller then handed the phone to the girlfriend.

“You can come to my house and check everything out but my boyfriend just flipped out,” she said on the 911 call. “I have no idea what's going on.”

She told the 911 operator her boyfriend – Isaiah Lewis, 17 – was acting off that Monday afternoon.

Moments later, neighbors called police after seeing a naked man running in the street and hopping over backyard fences.

Police searched for more than an hour before spotting him breaking into the home of a complete stranger.

At some point, police say a physical confrontation occurred between officers and Lewis.

“Both officers were violently assaulted during this confrontation inside the house,” Jenny Wagnon, from the Edmond Police Department, told News 4.

After tasing Lewis, police say they were forced to shoot Lewis.

“Our use of force training is initially hands on and then to deploy a taser,” Wagnon said. “And we know both of those happened and then firing the handgun is protocol if the first two are not successful.”

A toxicology report released in June showed Lewis had diphenhydramine (Benadryl) and tetrahydrocannabinol (THC) in his system when he died.

The medical examiner's report noted two taser probed embedded in his stomach. The report also found four gunshot wounds, one hitting Lewis in the face and another through his thigh.

Lewis' family says Edmond officers did not need to use deadly force.