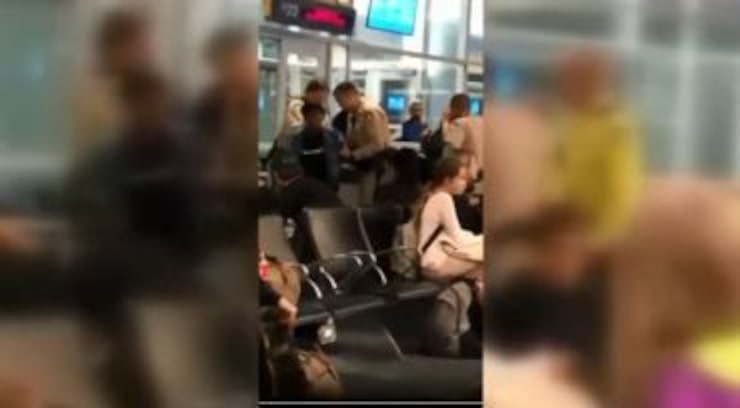 DURHAM, N.C. (WGHP) -- Misdemeanor trespassing charges against a Durham woman, who was kicked off a Frontier Airlines plane after complaining about vomit on her seat, have been dropped, WTVD reports.

Frontier Airlines is standing by the flight attendant involved but Rosetta Swinney has a different story about what happened.

"What really hurt me is for my child to see me getting handcuffed and taken away from her," Swinney said. "Twelve hours I was in jail. Twelve hours."

She was on a flight returning to Raleigh from Nevada with her 14-year-old daughter when the girl noticed the mess.

"She jumped up to say, 'Mom, my hands are wet.' She smelled it. She says, 'This is vomit, mom.' So we went to look. It was on the bag, all over her shirt, her hands," Swinney said.

Swinney says she was kicked off the plane and arrested after confronting a flight attendant for not reassigning her seat or trying and not cleaning the mess.

MORE: Charges dropped against N.C. woman arrested on flight after complaining about vomit in seat - WGHP 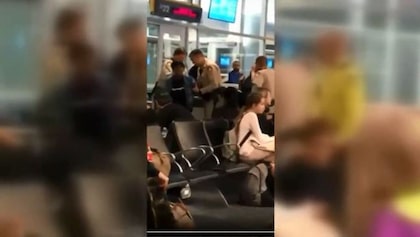 Woman arrested on flight after complaining about vomit in seat