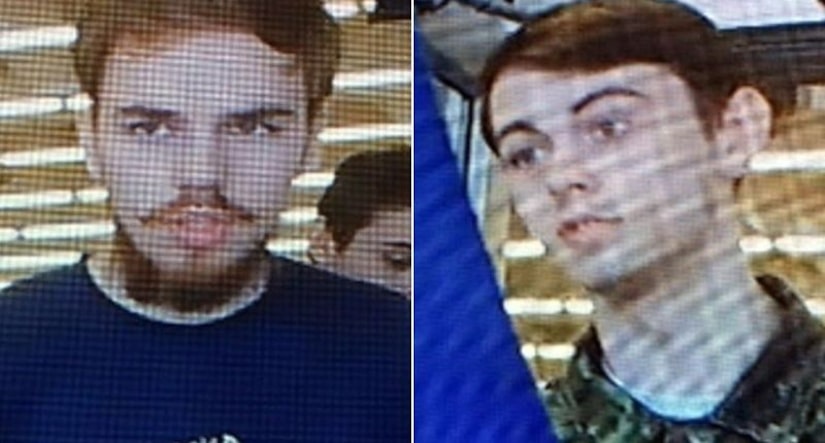 CANADA (KTLA) -- Canadian police said Wednesday they believe two fugitives suspected of killing a North Carolina woman and her Australian boyfriend as well as another man have been found dead in dense brush in northern Manitoba.

Critical evidence found last week when police discovered items directly linked to the suspects on the shoreline of the Nelson River helped locate the bodies, MacLatchy said. Following that discovery, authorities were able to narrow down the search.

“We are confident that these are the bodies of the two suspects wanted in connection with the homicides in British Columbia,” MacLatchy said.

McLeod and Schmegelsky were charged with second-degree murder in the death of Leonard Dyck, a University of British Columbia lecturer whose body was found July 19 along a highway in British Columbia. 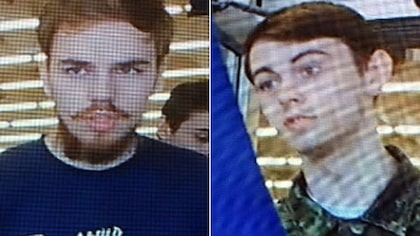