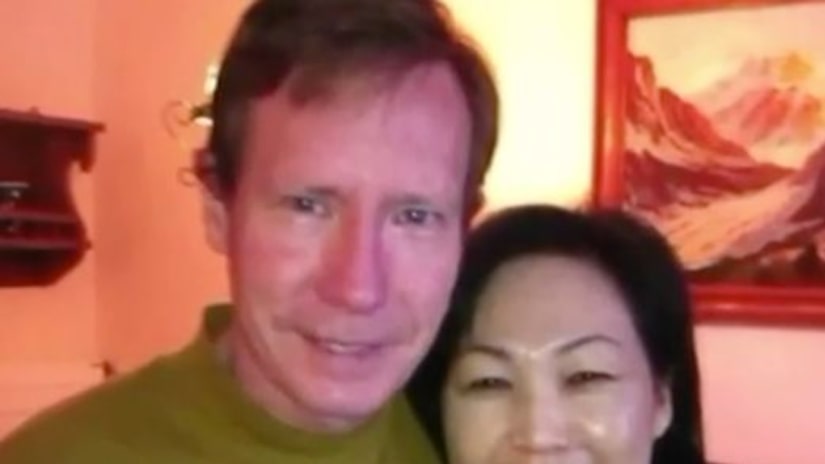 ORANGE COUNTY, Calif. -- (KTLA) -- An Orange County millionaire who's the subject of a true crime podcast produced by Newport Beach police has been arrested in Mexico for his wife's 2012 death after a yearslong, worldwide manhunt, authorities announced Tuesday.

Peter Gregory Chadwick, a U.K.-born real estate investor, could face 25 years to life in prison for a murder charge in the death of his wife of 21 years, Quee Choo "Q.C." Chadwick, in their Newport Beach home on Oct. 10, 2012.

Authorities corrected the defendant's age to 55 Tuesday after earlier saying he was 54.

Chadwick and the 46-year-old victim had three sons, who were 9, 12 and 15 years old at the time of the killing, officials said.