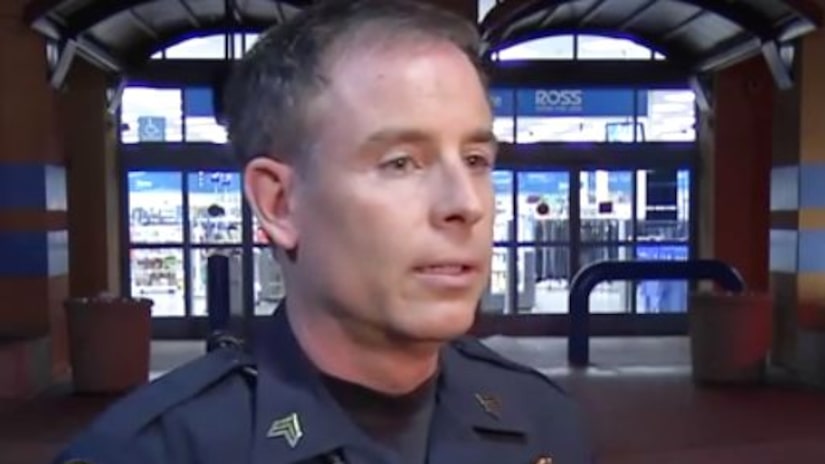 He had been scheduled to appear in San Diego County Superior Court at 1:30 p.m. for a hearing in his sex crime case, but never showed up, officials said. Officers went to the sergeant's home to find out why he missed court.

“After several attempts to reach him, the decision was made to force entry into his apartment,” Police Chief David Nisleit said during a press conference on Monday evening.