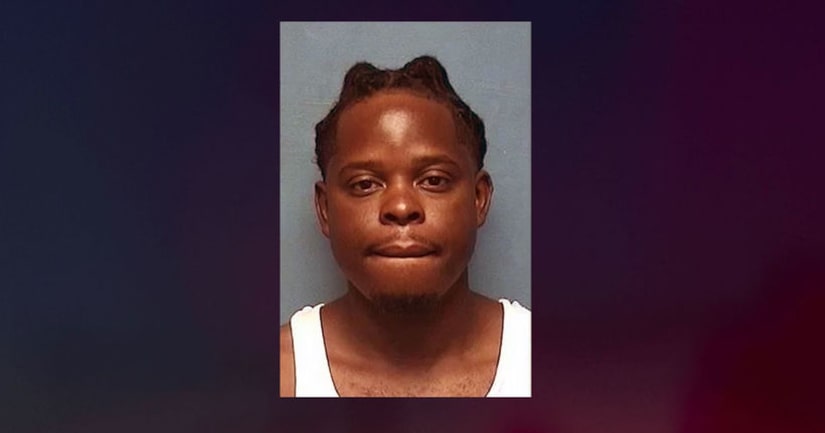 INDEPENDENCE, Mo. (WDAF) -- Jackson County prosecutors have filed charges against an Independence man for allegedly entering a stranger's home and molesting two boys under the age of 10.

According to court records, officers responded to an apartment in Independence around 5:15 Sunday morning on a burglary. When officers arrived they found Convington in the living room of the apartment naked from the waist down. He was taken into custody for burglary and sexual assault.

One victim, who is diagnosed with autism, came into the bedroom and was “acting excited” but was having trouble communicating. The grandmother said she told him to go back to the living room but stated a few minutes later she heard what she thought was her grandsons playing and went out to tell them to be quiet.

The grandmother told police when she got to the living room she saw Covington on top of her grandson. She stated she pushed the suspect off and took the three kids to the bathroom, locked the door and called police.

Covington stated he had been with his friends drinking and blacked out. He stated the last thing he remembers is taking a shot of Hennessy in a car on the way home from a club. The next thing he remembered was waking up in jail and did not have any recollection of what happened.

Prosecutors have requested a $75,000 bond for Covington. 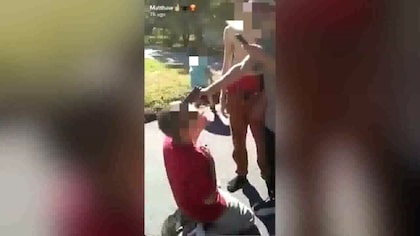 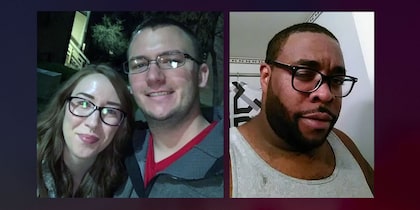 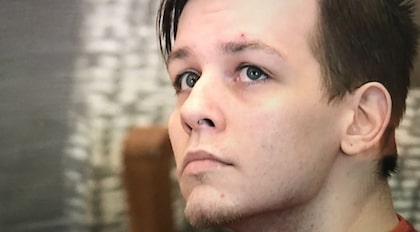 Judge calls man who kidnapped, raped sheriff's deputy a danger to all women 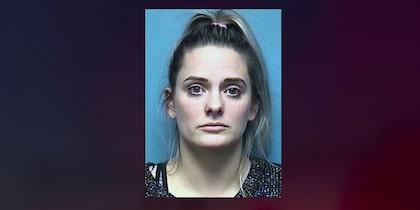