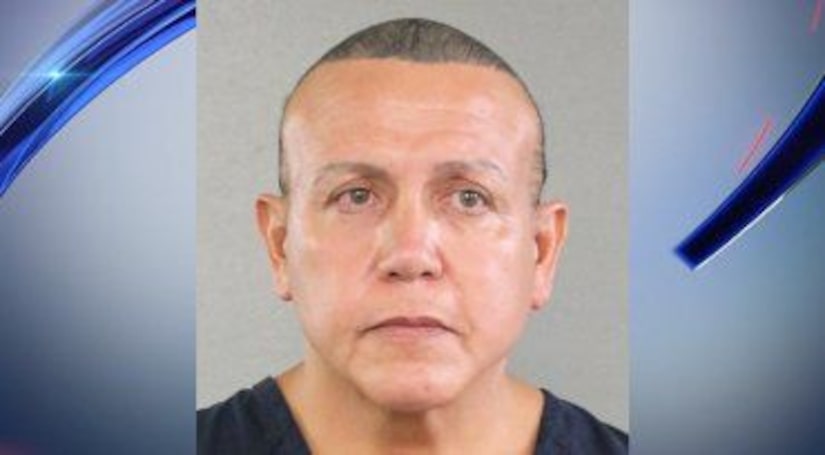 His lawyers, led by Sarah Baumgartel of Federal Defenders of New York, Inc., an independent, nonprofit organization, struck a deal with prosecutors to eliminate a charge that would have carried a mandatory life prison sentence as long as Sayoc entered a guilty plea to 65 felony counts. He did so in March.

Prosecutors led by U.S. Attorney Geoffrey Berman of the Southern District of New York filed a request in July asking that Sayoc be sentenced to life in prison.

Sayoc's “terrorist attack” was the culmination of years of “hate-filled threats,” months of planning and “days of carefully assembling the explosive mailings,” according to the prosecution's sentencing memorandum obtained by CNN.