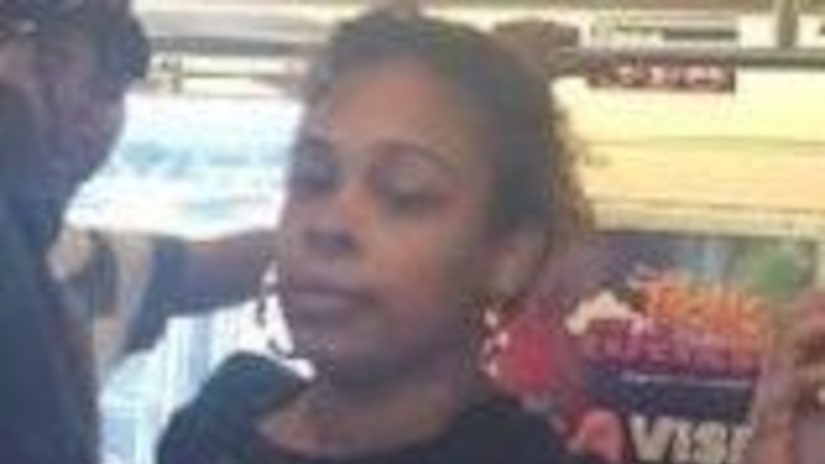 The attacker pushed the 27-year-old victim to the floor and then punched and kicked her in the face near the 161st Street station, officials said.

No arrests have been made in the July 18 attack.

Police released a photo of the alleged attacker. They've asked for help identifying her. She's believe to be in her 30s. The woman was last seen wearing a black t-shirt and black sweatpants. She has a tattoo with words only on her arm.

FULL STORY: Woman shoves commuter to floor of No. 4 train, kicks her in the face in the Bronx - WPIX