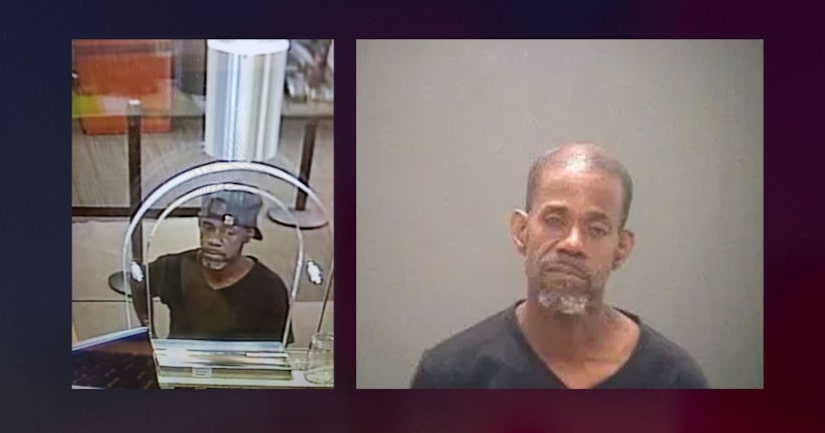 CLEVELAND (WJW) -- A man accused of robbing a bank in Cleveland this week has been arrested.

Michael Harrell, 54, held up the U.S. Bank on Euclid Avenue on Monday, the Cleveland Division of the FBI said.

Investigators quickly identified him because he wrote his demand note on a document from the Ohio Bureau of Motor Vehicles, complete with his name and address.

FBI Special Agent Vicki Anderson said the teller was stunned and even referred to him as "Michael" during the robbery. Surveillance video confirmed it was Harrell. 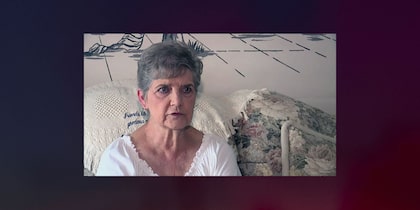 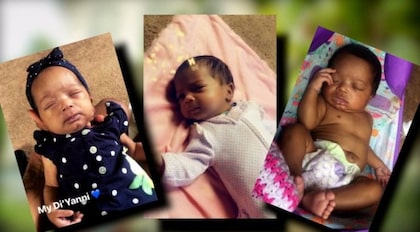 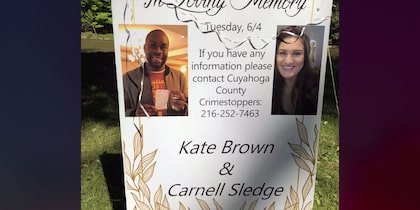 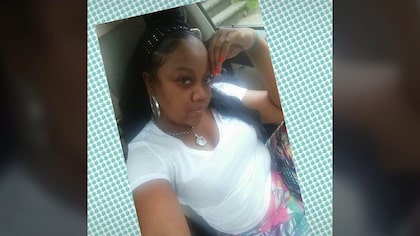 Boy, 11, convicted of murdering stepmom to remain jailed until 21