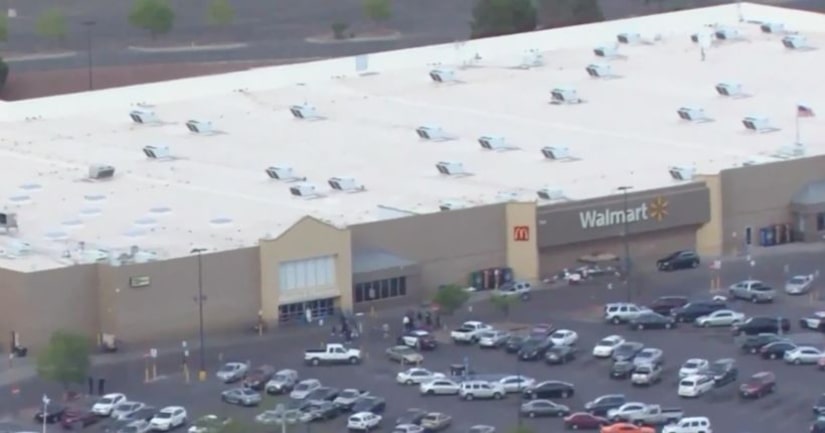 EL PASO (KTLA) -- Authorities are investigating a racist, anti-immigrant screed that they believe was posted by a man who opened fire at a shopping center in El Paso, Texas, on Saturday.

Twenty people were killed and 26 people were injured when the gunman, identified by three sources as Patrick Crusius, a 21-year-old white man from Allen, Texas, began shooting just after 10:30 a.m.

About 20 minutes earlier, a post on the online message board 8chan believed to be from the suspect laid out a dark vision of America overrun by Hispanic immigrants. The 2,300-word document, which police called a "manifesto," was attached to a post that said, "I'm probably going to die today."

The writing is filled with white nationalist language and racist hatred toward immigrants and Latinos. It blames immigrants and first-generation Americans for taking away jobs.

Although authorities are still investigating the suspect's connection to the document, Texas Gov. Greg Abbott called the shooting a "hate crime" during an evening news briefing, and the FBI has also opened a domestic terrorism investigation into the massacre, a source familiar with the investigation process said Saturday.

"This is disgusting, intolerable. It's not Texan," Abbott told reporters who asked about the document. "We are going to aggressively prosecute it both as capital murder, but also as a hate crime, which is what it appears to be, without having seen all the evidence yet."

The suspect is in custody and authorities are looking at the possibility of bringing capital murder charges against him.

The mass shooting happened in one of the largest and safest cities on the US-Mexico border, a place central to the Trump administration's hardline stance on immigration and a city that Rep. Cesar Blanco called "ground zero" of the administration's family separations policy.

El Paso County had an estimated population of 840,000 people as of July 2018, according to the US Census Bureau. An estimated 83% were Hispanic or Latino. 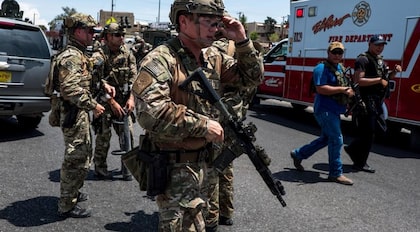 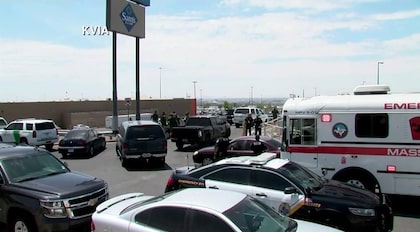