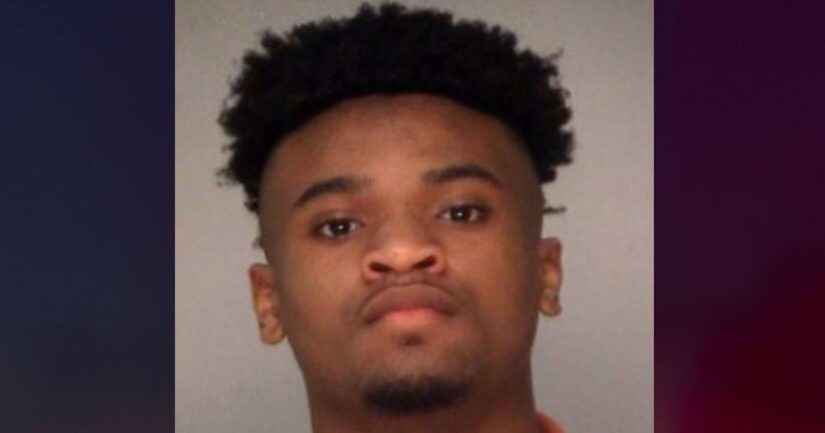 MACON, Ga. (WPIX) -- A Georgia teen was sentenced to life in prison after he was found guilty in the strangling death of his sister during a dispute over a WiFi password.

Testimony shows that on Feb. 2, 2018, Kevon Watkins, 18, was arguing with his mother about the internet service at their home in Macon, just south of Atlanta. Watkins, who was then 16, changed the WiFi password so he could play video games without others using the Internet.

A dispute ensued, and the teen's sister, Alexus Breanna Watkins, 20, came to her mother's aid after fearing her brother would become physical with their mother, according to the District Attorney.

The siblings began to fight, and their mother called for help when she couldn't separate them, testimony said.

MORE: Teen gets life in prison for strangling sister during dispute over WiFi password - WPIX