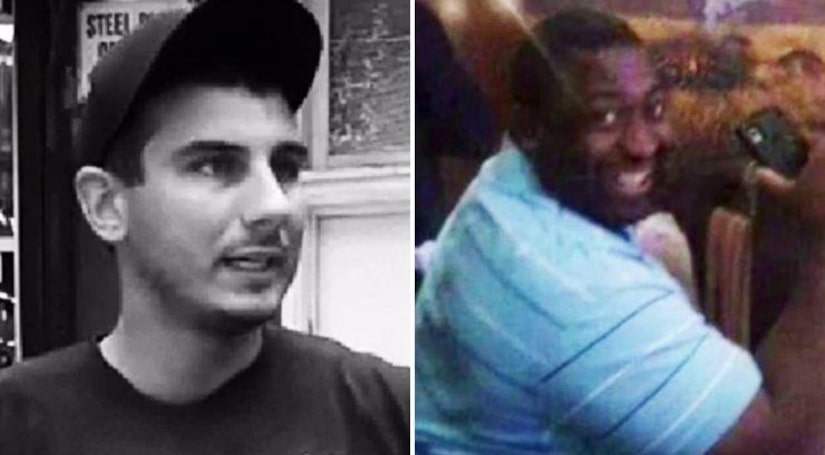 NEW YORK (WPIX) -- Daniel Pantaleo, the officer at the center of the Eric Garner case, has been suspended after a judge recommended he be terminated from the police force.

Multiple sources confirmed to PIX11 on Friday that NYPD Deputy Commissioner of Trials Rosemarie Maldonado issued the recommendation, which was delivered to the Civilian Complaint Review Board's leaders and Pantaleo's attorney, where they will be have about two weeks to draft a response.

Although Maldonado issued the recommendation, Police Commissioner James O'Neill has the final say.

The NYPD released a statement following the issued recommendation, citing that Pantaleo has been suspended, effective immediately after the termination recommendation was issued.

"The Police Commissioner is aware of media reports and public statements today regarding the Pantaleo trial. Consistent with the NYPD disciplinary process, the Police Commissioner has not been provided the draft report. It has been shared with the CCRB and the defense, for a standard period of final comment from each. The Deputy Commissioner of Trials will then deliver the completed report, with those comments, to the Police Commissioner for final disposition – to be determined this month. Officer Pantaleo has been suspended, effective today, as is the longstanding practice in these matters when the recommendation is termination.

“All of New York City understandably seeks closure to this difficult chapter in our City's history. Premature statements or judgments before the process is complete however cannot and will not be made. In order to protect the integrity of the trial proceedings and conclusion, the NYPD will not comment further until the Police Commissioner makes the final determination.” 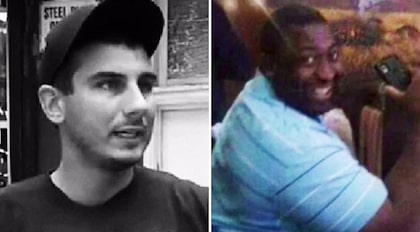