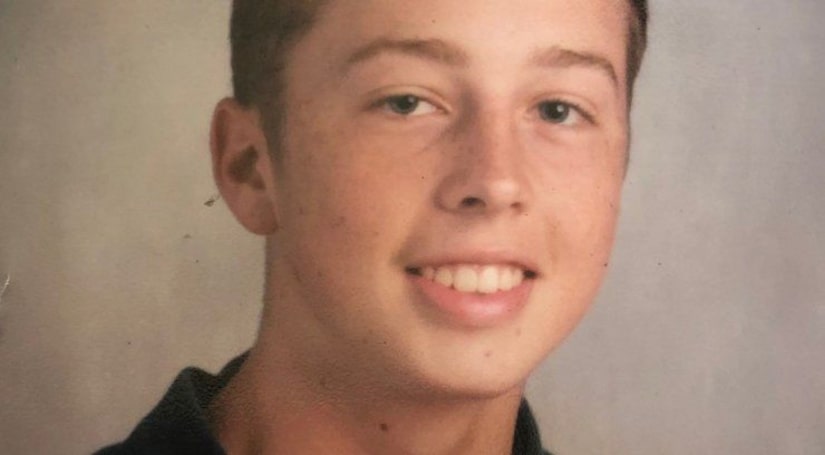 SAN FRANCISCO (WGN) -- The father of one of the two American teenagers accused over the murder of an Italian police officer is returning to the US, but his fight is not over.

Ethan Elder is flying back to the US Saturday after visiting his son Finnegan Lee Elder, 19, in an Italian prison, according to family friend and US criminal defense attorney Craig Peters, who made the trip with him.

“Finnegan's Italian defense attorneys will remain on the case. Our quest for the truth of the events of that night to be made public is moving full steam ahead,” Peters told CNN.

Elder and Gabriel Natale Hjorth, 18, are both from San Francisco, but were vacationing together in Rome when police say they took part in last week's assault on Carabinieri officer Mario Cerciello Rega. The officer was stabbed eight times as he tried to recover a stolen backpack from the two, according to police.

Police allege that both confessed to taking part in the assault, with Elder confessing to killing Rega. The two have yet to be indicted on the charges.

Italian authorities have released accounts of what they say took place in the Prati neighborhood, but Ethan Elder is hoping that prosecutors will show video of the incident to “show what actually happened.”

The story authorities are telling

The 24 hours before the murder, as described in a preliminary evidentiary ruling, went from a common drug deal, to theft, to extortion and finally to Rega's death.

On July 25 around 11:30 p.m., Hjorth and Elder allegedly approached Sergio Brugiatelli and his friend in the Piazza Trilussa looking for 80 euros worth of cocaine.

Brugiatelli told the young men that he didn't have any, but he could get in touch with a dealer. He and Hjorth went to buy the drugs while Elder and the friend waited in a piazza with Brugiatelli's bike and backpack.

Hjorth exchanged the money for a roll of foil paper, and then Brugiatelli spotted two people he recognized as police, according to Brugiatelli's testimony. He and Hjorth took off in different directions.

By the time Brugiatelli made it back to the piazza, Elder had run off with his backpack and his phone inside it, Brugiatelli said.