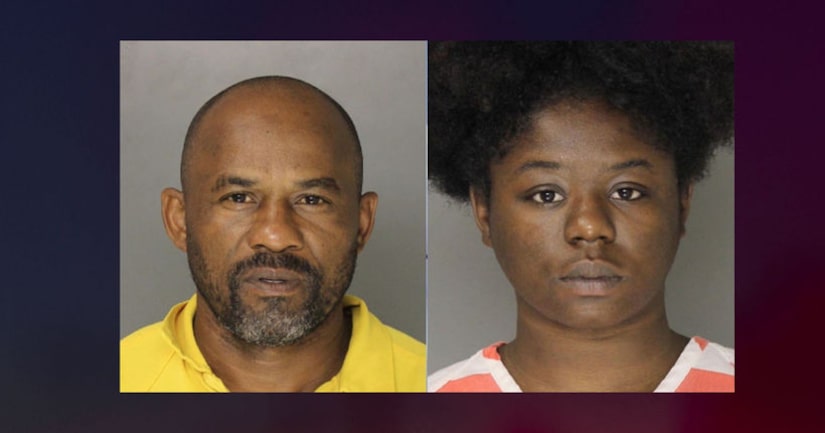 FRANKLIN COUNTY, Pa. (WPMT) -- A father and daughter from St. Thomas have been accused of sexually assaulting two teen-aged girls in an incident at a Chambersburg motel last month, according to a criminal complaint affidavit filed by police.

Alonzo Brainard Craig, 45, and Aloni Ragene Craig, 18, have been charged with rape, involuntary deviate sexual intercourse, incest, and possession of a controlled substance in the incident, which occurred on July 14. The victims were a 17-year-old girl and her friend, the complaint states.

The first victim spoke to police at the Chambersburg Hospital at about 10:44 p.m., police say. She was there to receive treatment for an alleged sexual assault, according to the complaint. Police say the victim reported the assault occurred at a Motel 6 earlier that day.

According to police, the victim reported that she and her friend went to the hotel to meet a man they knew as “Coon” or “Bud,” who was later identified as Alonzo Craig. The victim told police that Alonzo and Aloni Craig provided them with MDMA, marijuana, and alcohol while at the motel.

The victim reported that the Craigs pushed her on the bed, removed her clothes, and sexually assaulted her and the other victim. The victim said Alonzo Craig performed oral sex on the other girl and later had forcible sexual intercourse with her.