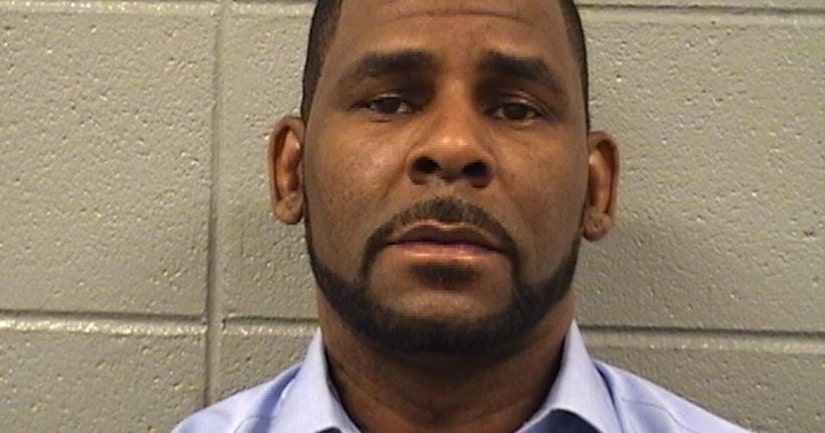 BROOKLYN, N.Y. -- (WPIX) -- R&B singer R. Kelly is due in a New York City court Friday for an arraignment on charges he sexually abused women and girls, but will it be delayed?

As the jailed Kelly was scheduled to appear at back-to-back hearings in federal court in Brooklyn, his attorney claims he was unable to contact his client or locate him until recently.

He is expected to enter a not guilty plea and then seek bail. The hearings follow his arrest last month in a separate Chicago case accusing him of engaging in child pornography.

Kelly, 52, is charged in New York with exploiting five victims, identified only as "Jane Does." According to court papers, they include one he met at one of his concerts and another at a radio station where she was an intern.

"No one wants to be confined. Mr. Kelly is very optimistic, upbeat he has a lot of faith. That's what's keeping him through all of this," Kelly's attorney said.

The papers allege that Kelly arranged for some of the victims to meet him on the road for illegal sex. He had one victim travel in 2017 to a show on Long Island, where he had unprotected sex with her without telling her "he had contracted an infectious venereal disease" in violation of New York law, they say.