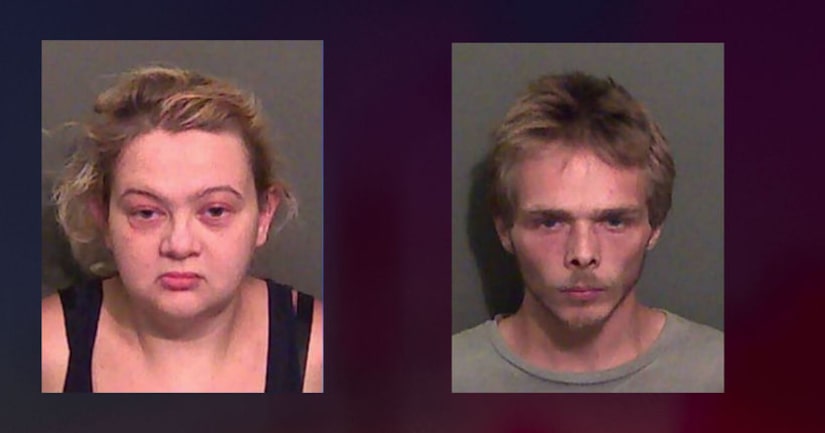 MARION, Ind. (WXIN) -- A Marion couple is being charged with child molesting and other sex crimes.

Police say a family member contacted them Wednesday morning after discovering explicit messages between Mary Hazelwood and Joshua Trimm, both 26.

Officers say it was discovered that Hazelwood and Trimm had been engaging in various sexual acts with each other in the presence of a 7-year-old girl. Additionally, it was disclosed that there had been inappropriate sexual interaction between Trimm and the young girl.

The victim was interviewed by child advocates and disclosed she had been inappropriately touched over the course of the summer since being out of school.