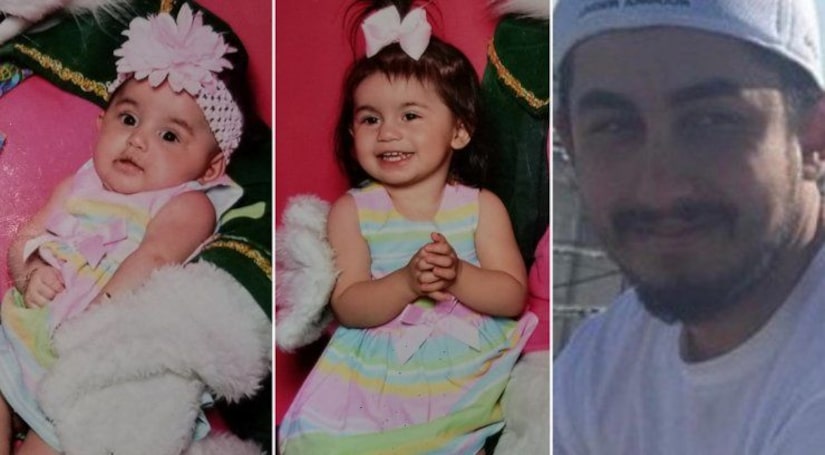 The man, 24-year-old Joshua Adle, was taken into custody without incident along with his parents, according to UHP.

The two girls, an 18-month-old and an 8-month-old, were found unharmed by UHP in the vehicle.

According to the Riverside Police Department, the girls are 18-month-old Darla and 8-month-old Emma Yonko.

Police said the girls were taken by Adle Tuesday night after a physical and verbal domestic altercation between the victims' mother and Adle, her live-in boyfriend.

They suspected Adle was taking the girls to Michigan and said he took the girls' legal identification documents and other items. Police searching for 2 kids, mom's boyfriend suspected of taking them