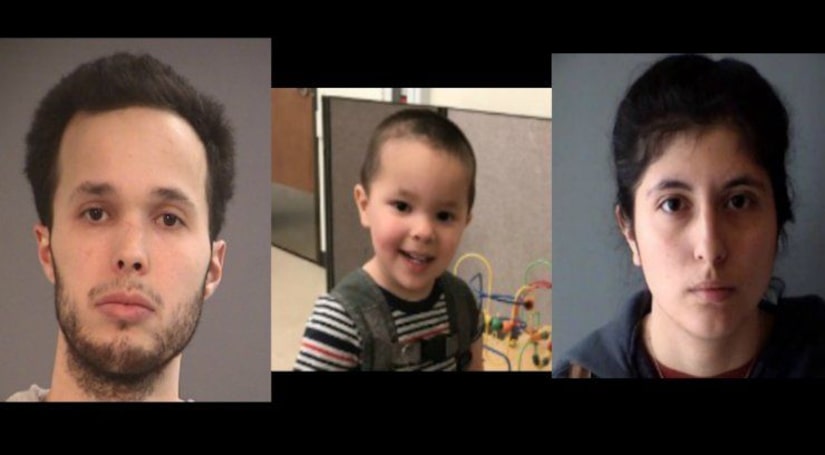 KALISPELL, Montana (KFOR) -- The body of a child found in a remote part of Montana has been identified as Aiden Castiel Salcido, the toddler investigators had been looking for since his parents were found dead in an apparent murder-suicide last week, authorities said.

The 2-year-old died after being shot in the head, Lincoln County Sheriff Darren Short said in a press release.

Police earlier this week said they found the body and believed it to be Aiden. The body was found in the same area where his parents were last seen.

“This continues to be an ongoing investigation,” Short said.

Authorities say the boy's father, Daniel Salcido, shot Hannah Janiak, Aiden's mother, and then shot himself after fleeing from a traffic stop in Kalispell, Montana, July 25.

Both had felony warrants after a burglary last year and were set to serve prison time. Janiak was scheduled to begin serving a sentence in Jackson County, Oregon, June 11, but did not show up for her sentencing, Kalispell police said.

MORE: Body of toddler identified as 2-year-old whose parents died in an apparent murder-suicide - KFOR 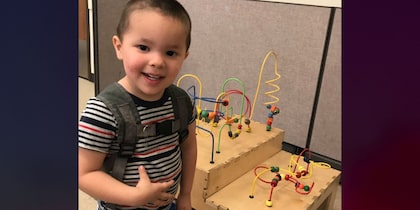 FBI: Kid may be in Rocky Mountain area after parents' suspected murder-suicide