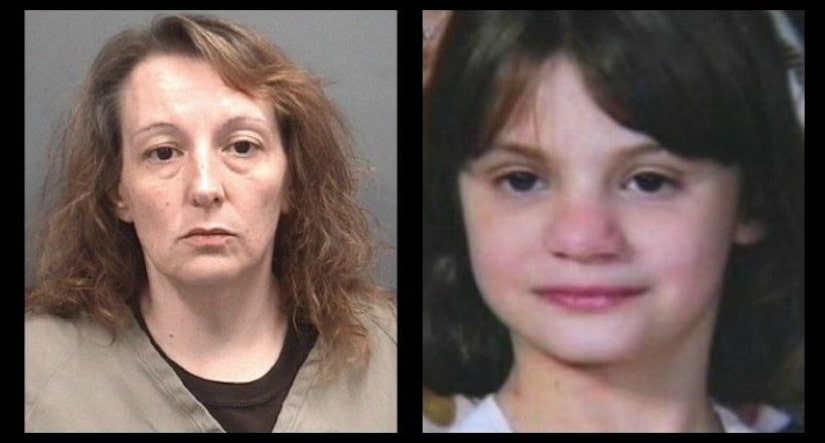 Authorities discovered the skeletal remains of the Rowan County girl in September 2017.

Erica Parsons was last seen in November 2011 but her family didn't report her missing until July 2013. The Parsons had claimed the girl went to live in Asheville with a woman they believed to be her biological grandmother, but that woman has never materialized.