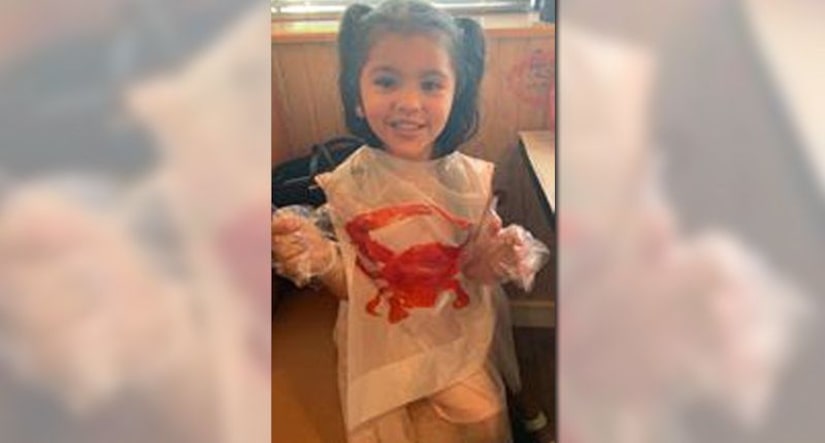 Fayetteville Police Department detectives say they learned Carmen A. Lowe, 23, violated a custody order by taking her daughter, 4-year-old Aubriana Recinos, out of the state.

The pair were originally reported missing on July 8.

On Thursday, Lowe was taken into custody in New Orleans but Aubriana was not with her.

Arrest records updated Friday show that she is charged with prostitution, theft under $1,000 and having an out of state warrant.

Recinos was found safe and unhurt in Lewisville, Texas where Maj. Robert Ramirez with Fayetteville police said a human trafficking ring with other children was operating.

“The child was pretty much given to a pimp, an associate of a pimp or family of the pimp for keeping,” Ramirez said.